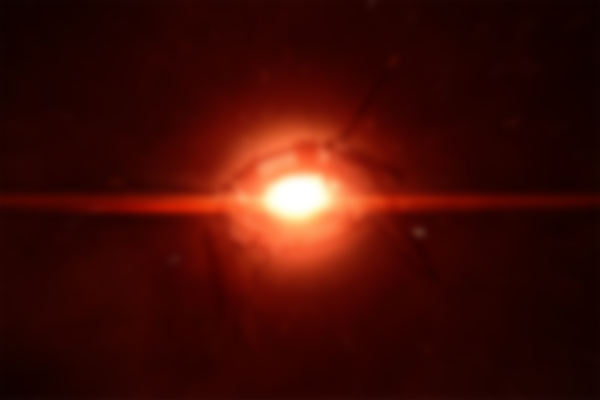 64 teams, 48 matches, 2 systems - expensive ships and plenty of explosions kicked off this year's Alliance Tournament. Here are just a few of the highlights of Saturday's matches.

Pandemic Legion, the Raven State, & the Etana
There's being bold, then there's being outlandishly bold - PL were definitely straying into the latter when they brought one of only FOUR Raven State Issues to the opening match of the Alliance Tournament. Unfortunately for opponents Iron Armada, the prize ship from the third AT survived without a scratch as PL claimed a clean victory and knocked Iron Armada into the elimination bracket.
PL kept the core of their setup for their second match of the day, but wisely chose to keep the Raven State Issue docked. Its rare replacement? An Etana, piloted - and lost - once again by Tinkeng of Habitual Euthanasia, in a rather expensive echo of their match against Shadow Cartel in ATXIII.

Flagships on Grid
VYDRA RELOLDED were the " target="_blank">first to send their flagship into battle in their match against Polarbears, while both COF Alliance and White Legion's flagships fell in the 14:20 matches of day one. White Legion would have been feeling the sting of loss a bit more when comparing their 18 billion ISK Rattlesnake Victory Edition to the sub-1 billion ISK Bhaalgorn of COF Alliance. Dream Fleet, Villore Accords, Quebec United Legions, and Free Gates Coalition also saw their flagships meet their doom in the opening day of the competition, with the reduced point cost Bhaalgorn being the popular flagship choice for this AT.

Six Man Victory
Spectre Fleet Alliance's setup for their first match of the weekend drew some raised eyebrows - 2 Navy Megathrons, 2 Megathrons, and 2 Navy Brutix suggested a heavy-hitting hull tank composition, and it seemed to work against both Fraternity and The Explicit Alliance with only the Brutixes and a single Megathron biting the dust across both matches. The same couldn't be said for Badfellas, whose Kronos/Vindicator/double Bhaalgorn setup couldn't be saved by their Oneiros and Celestis support when they also went up against The Explicit Alliance. Out of Sight threw a Legion into the mix for their take on a six-man fleet, but their two Barghests couldn't hold out against the Hard Knocks Citizens' four tactical destroyers and twin Hound high damage combination.

MJD - Death or Glory?
Shadow Cartel's match versus A Band Apart saw only 15 points in it with a lot of trading of kills and a match that ran the full 10 minutes. But an interesting maneouver on the part of the Shadow Cartel Bhaalgorn pilot caught a lot of people off guard. A few seconds into the match, Aura Spectrum chose to MJD away from main fight in order to catch ABA's Oneiros and try to knock out their repping power early. A bold move, but one that was foiled when both of the Bhaalgorns webs burnt out within the first couple of minutes of the match, allowing the Oneiros to escape and leaving the Bhaalgorn to burn its way back towards the fight.

Old Guard & New Blood
Alliance Tournament veteran teams such as The Tuskers and PL were able to comfortably hold their own throughout this opening day, but some of the newer names to the tournament scene also stepped up with some impressive matches to show that they have what it takes to challenge the big names. League of Unaligned Master Pilots picked up two very comfortable wins against Tactical Narcotics Team and Rabble Alliance, while the Gallentean forces of Villore Accords got their AT off to a great start with wins against both SOLAR FLEET and A Band Apart. ABA needn't have been down about losing to Villore, as their earlier match of the day saw them send Shadow Cartel down to the elimination bracket without the loss of their flagship Bhaalgorn.
The withdrawal of The Bloc from this year's tournament saw the last-minute arrival of Galaxy Spiritus into the AT brackets; the lack of preparation time didn't seem to phase them as they pulled out a very convincing win against top-16 team Triumvirate before being knocked into the elimination brackets by Brave Collective.

Roundup
When the interest on evebet is enough to crash the servers, it's safe to say that this year's Alliance Tournament kicked off in great form. Every match was broadcast live on Twitch, with the EVE_NT and ISD channels drawing over 6600 concurrent viewers at peak. The EVE_NT TV team provided pre- and post-match analysis as well as commentary for half of the day's matches - JB-007 matches first, switching to PE1-R1 matches after the break- all of which is now available to view on our YouTube page.
Trivia - The speed and power of the Svipul made it the most picked ship of Day 1, while there was no love for the Oneiros logi reps as it received the highest number of bans.
Below you can see the full list of winning teams (green) and losing teams below. We are still working on compiling all the stats from the weekend but until then keep an eye out on the site for the results of Day 2.